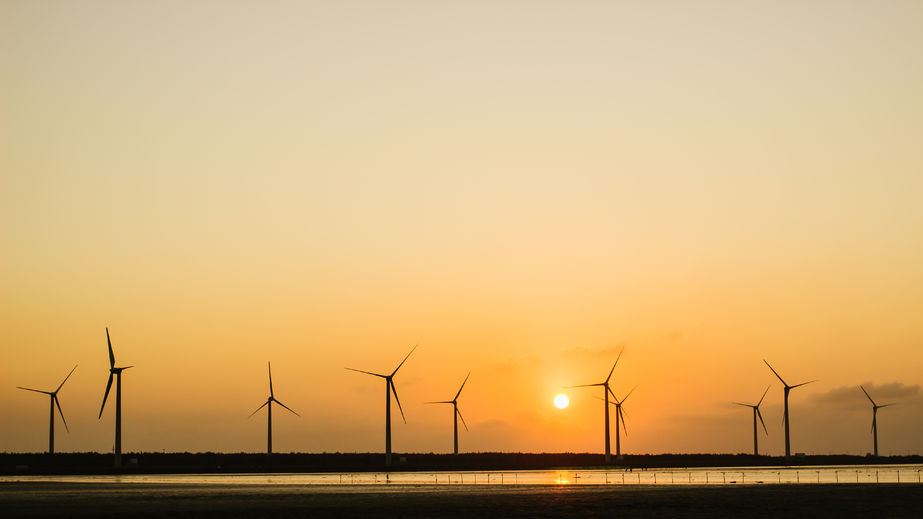 Wind Power: A Game of Following the Leader

Another foreign country has exploded to positive, new heights in terms of green energy sources.  Germany has made wind power the number one energy source (though it’s also tied in that position with lignite-burning power plants).

A previous blog entry discussed the increased presence of electric vehicles in Norway and their use of hydroelectric power.  Now, Germany has joined in the effort to reduce their carbon footprint by really shining in terms of the amount of wind power that is generated by turbines.  Though they are still using “hard coal, nuclear, and gas” as other, lesser sources, the fact that wind-generated electricity is at the top of the heap is encouraging.

For November 2015, “wind generated about 23% of Germany’s electricity.”  As a percentage, it may not seem very high, but for comparison: “in 2013, wind power accounted for 4.4 percent of all electricity generated in the U.S.”  Clearly, the United States have a lot of catching up to do in terms of renewable resources.

Younicos, “a German-American technology company that develops and sells energy storage systems and control software,” has made a comment on the state of the energy situation in Germany.  One of the co-founders stated that they “have developed entirely new software for communications and control between the power grid, electricity market, and battery plant.”  Their efforts have helped the country to improve in vast numbers their sources of wind power and provides an example that other countries should (and will, hopefully) follow before too long.

The difficulties are that it can be the subject of opposition as larger stretches of land are required for wind (and solar) power to be commensurate with other, less environmentally-friendly sources. People complain about the way that turbines look, the noises they make, and the cables necessary to carry their power from place to place.  Luckily, the minds that are put to simplifying this process and making these sources more available “have led to more sophisticated wind units” which can give off more power than ever before.

While Germany and other countries continue to improve in leaps and bounds, America is continuing to fall behind.  We can only hope that the government will be inspired by these nations and will push for more environmental regulations and power sources, particularly considering the high rate of general consumption in the U.S.

For more information on innovations in electricity and electronics, get in touch with Tim Kyle Electric.

source:
CleanTechnica and Institute for Energy Research and Younicos (Wikipedia)