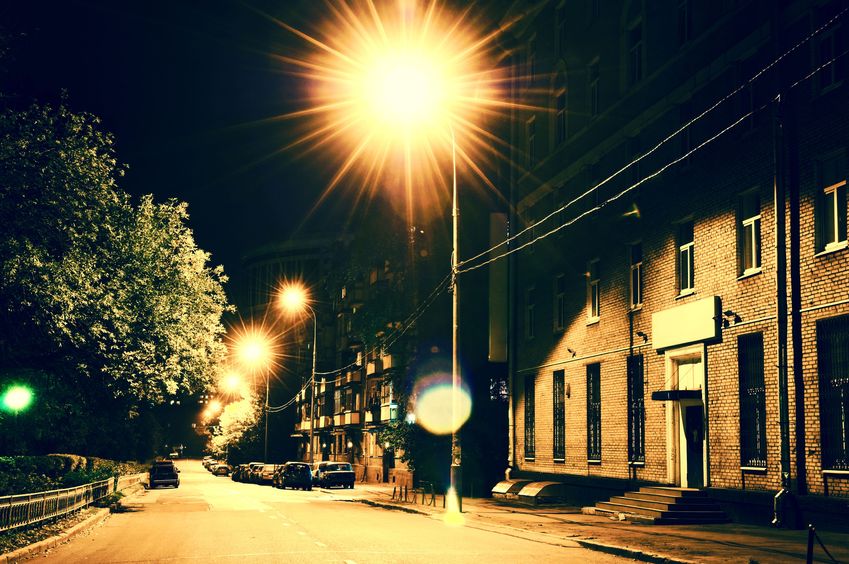 Atlantic City is known for a lot of things, but dark streets aren’t usually one of them.  Unfortunately, for the locals, this situation has become a big problem that goes beyond simple inconvenience and into an issue of seriously unsafe lighting.  The current streetlights, powered by high-pressure sodium bulbs, are simply not enough to brighten the streets when compared with LEDs.

Residents of various Atlantic City areas said they felt safe in originally, when they first moved in, but no longer.  A number of local incidents out on the dark streets have created a fear in these people, many of whom used to walk everywhere they went.  “Within the city, less than 50 percent of residents own a vehicle,” so the unsafe lighting situation is obviously a big issue.

The plan, according to the mayor of Atlantic City, is that LED lights will be installed across the city by the end of 2017.  This way, the previously-unhelpful high-pressure sodium lights won’t pose a danger for residents anymore and will allow them to once again walk without concern.

Unfortunately, as with so many other things, funding is an issue.  Outside of the touristy Boardwalk, money has to come from various sources, and not all of them have done their part yet.  Though the installation of the LEDs over the current unsafe lighting will save money in the long run with the energy efficiency, they have to be purchased and installed before they can make a difference.  “LEDs typically use about 35 percent to 70 percent less energy… and have a lifespan of about 20 years, compared with about five for the sodium lights.”  With the benefits stacking up, it’s difficult to see why the funds haven’t been pouring in.

Of course, the impetus for the switch is because of the concerns of the residents, rather than only a desire for energy efficiency.  They have expressed their worries over incidents that have happened to themselves or to their neighbors by calling into police, but there isn’t much that they can do without adjusting the unsafe lighting.  Still, even if the change is made, it may be “an additional two years if not longer” for some Atlantic City folk who want adjustments sooner rather than later.  Officials have commented that the new lighting will greatly help to reduce the number of crimes and the current level of unease, but, again, that won’t change while the dim sodium lights still shine.

If you want LED lighting installed in or outside of your home for energy efficiency or to combat previously unsafe lighting, get in touch with Tim Kyle Electric.