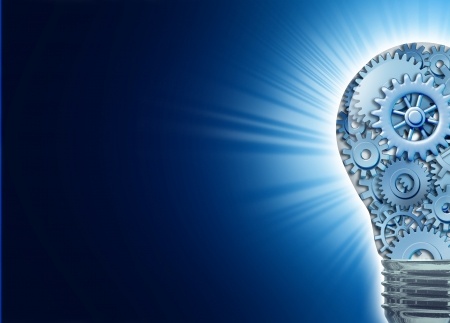 LED Lights Are a Worthwhile Switch

Whether you’re a new homeowner or have owned one for years, it’s time to change the lights! A very common question regarding this subject is what type of light bulb is best: incandescent, CFL (compact fluorescent light), or LED (light-emitting diode). It comes down to factors such as price, the kind of light that they emit, how long they last, and the amount of energy they save. With all of those in mind, LED lights are absolutely the winner.

The Many Benefits of Switching to LED Lights

The history of LED lights goes back as far as early 1900s, though the first breakthrough was in 1962 by General Electric’s Nick Holonyak, who created a red LED. In the 1990s, a trio of scientists in Japan created a bright blue LED, proving that LED lights had a future as a viable light source while being energy efficient.

According to Energy Star and Energy.gov, LED lights can last up to five times longer than incandescent or even CFL bulbs. While LED lights cost more up front, that shouldn’t scare you away. While the price per bulb is more, the energy (watts) used is less than CFLs or incandescents. Along with having a much longer lifespan than the other bulb types (meaning you’ll buy them much less often in the long run), LED lights are ultimately easier on the wallet.

The only area where LED lights might lag behind in is the scope of lighting. Instead of lighting up a wider area all around them, like some other bulbs, the area of coverage is smaller and more focused in a specific direction. They have other perks, however: like incandescent lights, they light up immediately when they are switched on and stay cool to the touch no matter how long they’re running. No more burnt fingers when trying to unscrew a hot bulb! Unlike CFL bulbs, they also don’t contain trace amounts of mercury inside for anyone to have to worry about.

With the direct comparisons, it could be challenging to find a reason not to use LED lights. The only cons, in fact, are the directional lighting and the higher price per bulb. With the latter, it evens out with the consumer spending less in the long term. LED lights are already the lights of the future and will only be improved.

To choose a qualified electrician for your own house and to know you’re getting a licensed professional, get in touch with Tim Kyle Electric. You can talk to an expert about new installations of lighting and wiring, among other things, for your home or business.