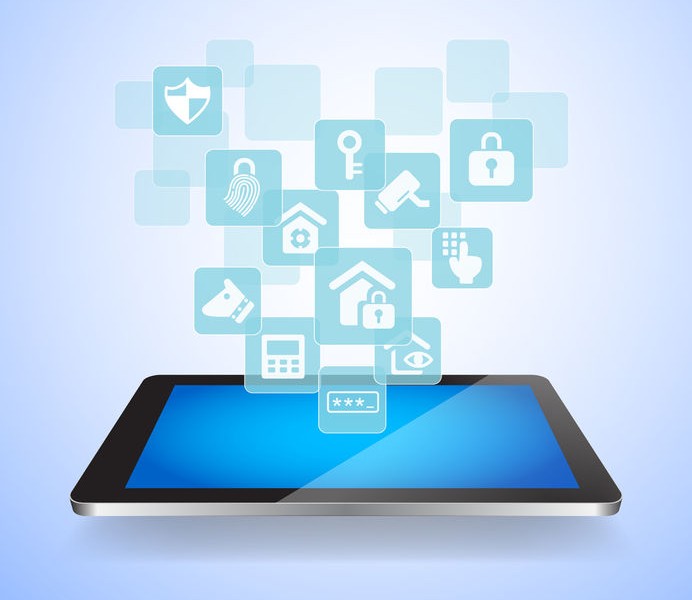 Apple is known for innovation, technology, media, and changing the way we live.  It has a number of successful competitors, but the company has really become a sort of juggernaut in the world.  Many people believe that the company can do not wrong, while others are happy to point out the flaws in Apple’s new products as they are released.  As far as their technologies go, one thing can’t be denied; there is a serious debate revolving around their home control tech system, HomeKit.

It seems like something taken straight from The Jetsons: a house’s thermostat, lights, security system, and other major instruments controlled from one simple device.  In this case, the “device” is an app created by Apple in yet another step toward an automated home in which everything is accessible from a single “remote.”  HomeKit, available now in the App Store, can (allegedly) perform simple functions like “turn on the lights” or “unlock the front door.”  With a little more programming, this home control tech can also achieve tasks such as:

It seems highly intuitive and appealing, considering the apparent range of things that the system can perform with just your phone (and Siri).  However, the problem lies in that a requirement for the entire entity to function is that developers of these utilities (lighting, appliances, etc.) have to install their products with certain qualifications.  It’s easy for them to make appliances that function over Bluetooth or Wifi, but Apple requires that a chip of their own be installed in each product that will be a part of the HomeKit web.  This is where the largest problem lies in the home control tech and why there has been slow development.

“Most significant in those changes was the decision by Apple that it would overhaul its approach to security, and insist that manufacturers install the HomeKit firmware and a certified chip inside their products. Previously, Apple planned to allow manufacturers to run their own security solutions inside people’s homes, and only use its system when moving information outside those networks.”  There had been previous security concerns with the home control tech as it was pointed out that hackers could easily bypass the system to judge homeowners’ habits and activities to determine when people would be home and would be out (and likely then they could just unlock the door and walk right in).  With this new chip, Apple hoped to get ahead, but thus far it’s only seemed to put them behind in schedule.  Only four appliances work with HomeKit at the moment, including a light switch and smart thermostat.  It’s far from the completely-automated home of the future that many pople imagined, but it’s also only a first step in the process of developing home control tech.