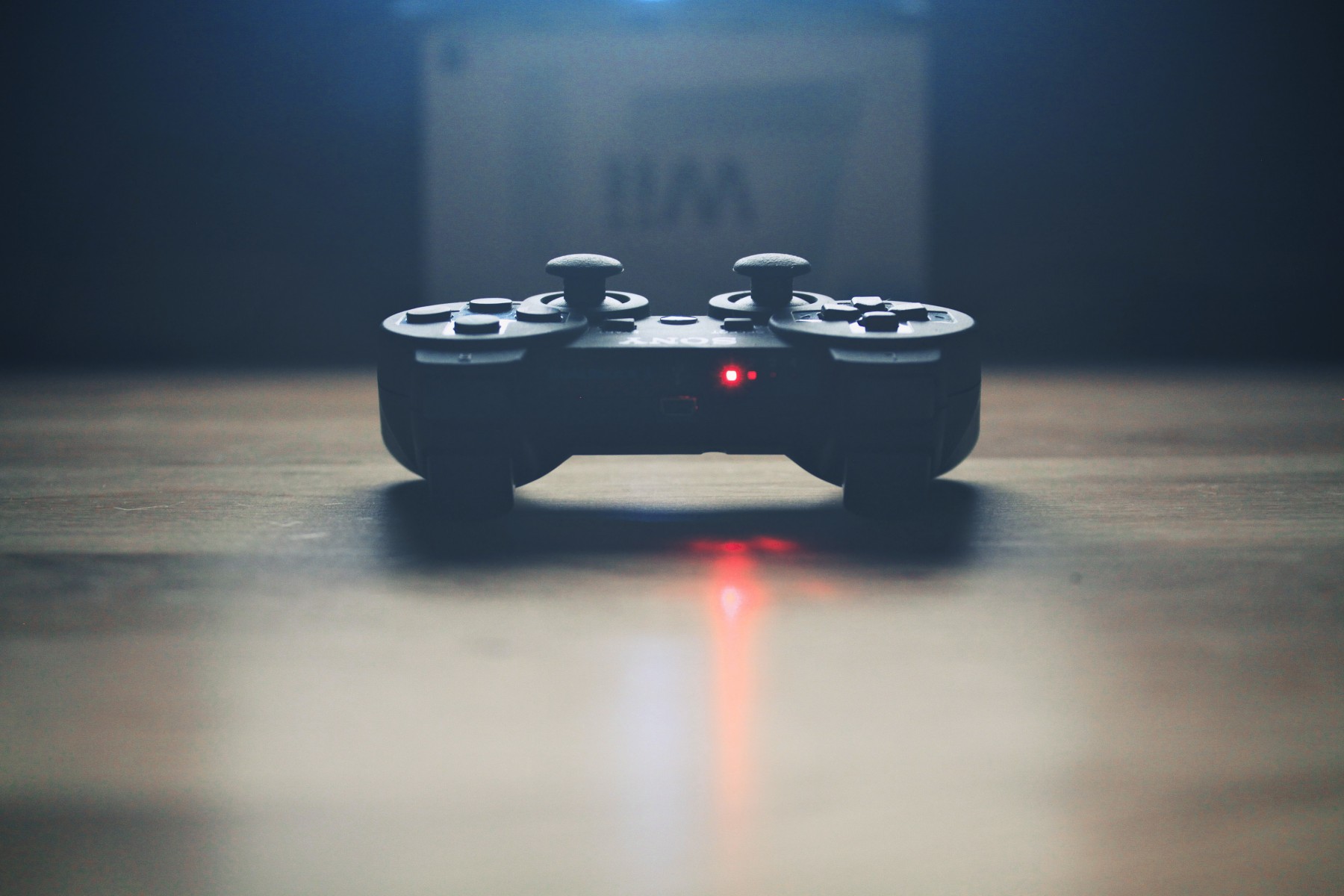 Save Energy While Enjoying Video Games

If you’re serious about video games, you probably have a preference on which console you like best. What you may not realize is that your favorite console may not be as energy-efficient as you’d like. If you want to have fun and save energy, then we have a few tips for you.

Choose a Gaming Console That Will Help Save Energy

If you’ve conducted your own home energy audit, then you probably noticed that the wireless connectivity, streaming, and internet connectivity of your console use more power than you realize. In fact, even when you aren’t playing, your console uses energy via passive use. Now that technology has changed so much, gaming consoles use more energy than ever before.

This console uses, on average, 300 kWh annually – roughly $80 per year of your power bill. It’s also created to have an “instant-on” feature, meaning that the unit never actually powers off. So, it uses that passive electricity draw, even if you aren’t playing. If you want to reduce the amount of power that your X Box One is using, simply switch it over to Energy Saving Mode. You can also hook it into a surge protector strip and turn that off when you aren’t playing it.

Like the X Box One, the Playstation 4 also has a stand-by mode, which is the console’s default setting. This device uses 285 watts of power for every hour of operation, which can be about an extra $10 per year on your energy bill. If you wish to save energy with this console, then change the settings to allow you to power down the device when you aren’t playing.

Your computer just might be the biggest power draw of them all. In fact, PCs that are designed for gaming use about three times what your refrigerator does in a year – a whopping 1400kwh! You can use a surge protector here, too, although you’ll probably have better luck using the computer’s shut down or sleep function instead of abruptly cutting the power. You can also choose a monitor with a higher energy rating, such as an LED screen.

When you’re ready to save energy in your home, choose the services of a residential electric service in Emmitsburg. Tim Kyle Electric can discuss with you valuable energy saving options for your entire home.