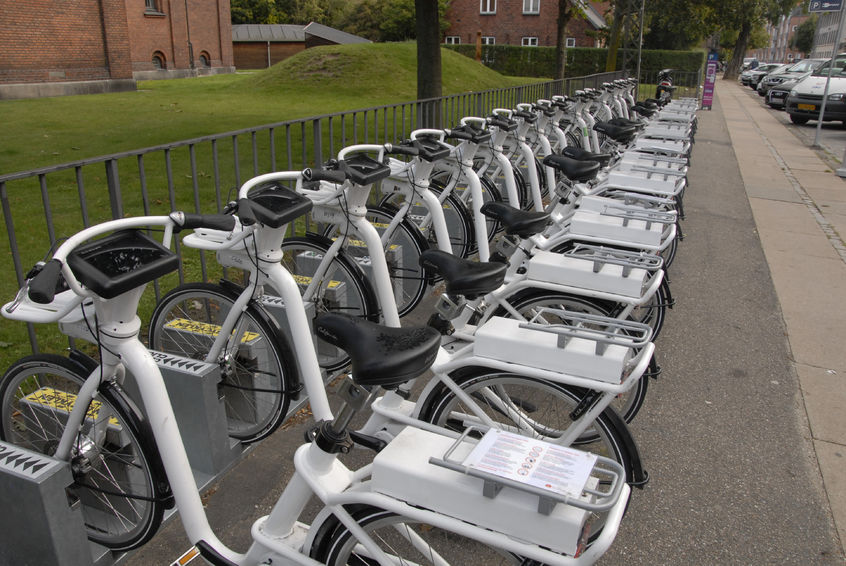 Alternate transportation solutions like carpooling, public transportation, and biking are known to cut down on carbon emissions, but one of these three may soon be able to actually generate power rather than just reducing consumption.  A “hybrid bike” is in the works so that those in more rural or less-affluent areas of the world can generate light and power off the grid on their own terms.

Governments of every society make a lot of plans and promises and then rarely go through with them.  That’s  part of the reason that so many go without electricity, particularly in countries where night means candles or oil lamps for visibility.  This hybrid bike, called Free Electric, gets right to that point and addresses it head-on.  “An hour of pedaling can meet a rural household’s electricity needs for 24 hours, according to” the CEO, which could make a huge difference to those in these areas.

Having this “reliable energy” would mean that those who have access to it could begin a domino-like effect across the world, which could result in “a ripple effect of better health, better access to education, better jobs, opportunities for entrepreneurship.”  The creator of the hybrid bike seems optimistic that introducing these devices will bring about a meaningful, worldwide change.  To simplify the Free Electric, he designed it to be comprised of basic bicycle parts, which makes production and repairs easy.

The first stop for this invention is meant to be India, where a huge part of the population goes without power on a regular basis.  If things go according to plan, the “first batch” will include about 10,000 bicycles and could cost anywhere from nothing to $250, depending on what the consumers are able to afford.  Perhaps once the hybrid bike has been tested thoroughly in India and is proven to be as effective as the CEO had hoped, it will be spread to other countries in need of a power boost.

There has been some critical feedback, with some arguing that the real, lasting answer for these people is to secure a power grid system.  Unfortunately, the funding and government participation required makes this difficult to impossible in many places, and though it may still be needed, having at least one alternative solution is better than none.  The man behind the hybrid bike said that “Free Electric solves the problems of energy access, affordability, and reliability, all of which are issues the poor face when it comes to grid-based power.”  Clearly, he’s thought through the power problems in poorer countries and is at least taking a meaningful first step toward addressing them.

If you want to learn more about how to save energy on your residential or commercial property, or to explore alternate sources of electricity, get in touch with Tim Kyle Electric.