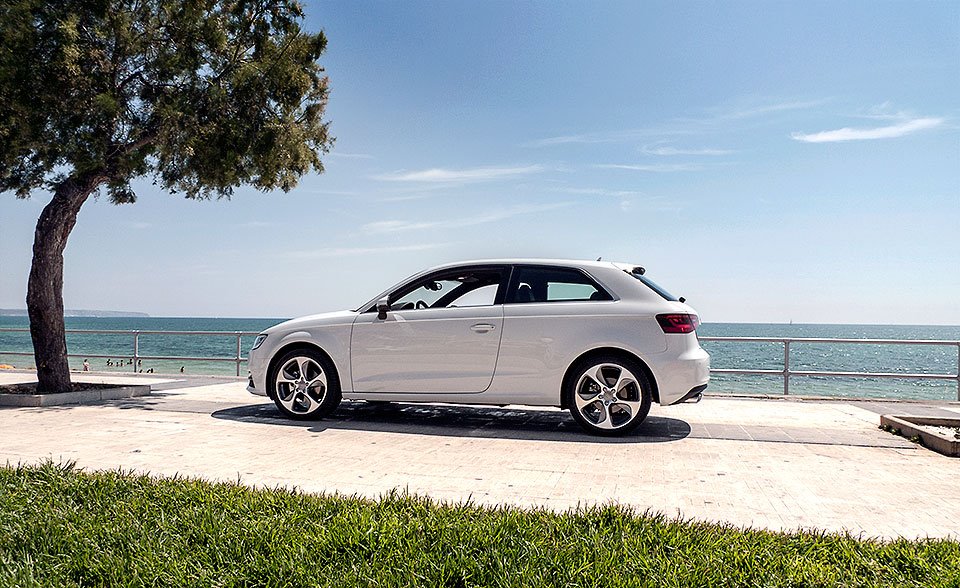 Though there’s been a lot of hype surrounding the “boom” of electric cars lately, the truth is a little less exciting.  Though people are thrilled to have more financially-available options when it comes to electricity-powered vehicles, as made possible by the recent Tesla 3, sales have yet to reflect that enthusiasm.

The “planned” Model 3 by Tesla has begun to make these green cars more affordable to the general population, but that doesn’t mean that the general population has yet been buying them en masse.  “Though the car won’t be available until late 2017,” there has been a lot of buzz and positive feedback from people who have gone ahead to make a deposit for this energy-saving car.  Generally, however, Americans haven’t proven to be totally committed to the idea, and the sales of electric cars aren’t nearly as explosive as the reaction to Tesla’s newest offering.

Could it be because hype is free, and electric cars are extremely expensive (though, hopefully, they’ll all follow in Tesla’s footsteps and reduce their prices)?  Maybe.  Part of what needs to change are the attitudes, which seem to be shifting, and the price, which has changed within at least one company.  The cost of the Model 3 is still intimidating to many, and that’s without the “cost” of finding chargers in one’s area, which can be an additional challenge, given that there aren’t many that have been installed in cities across the U.S.

It’s a project that needs to be undertaken by companies and consumers alike.  For now, the numbers are on the low end: “pure electric cars… that is, not counting hybrids that use batteries and a conventional internal-combustion engine — totaled 71,064 last year [which] amounted to only 0.4% of the record 17.4 million cars sold in the United States in 2015.”  Even with hybrid cars in the mix, the percentage isn’t much higher, proving that people like the idea in concept, but that there are still details to be ironed out before completely-electric vehicles can become a real player in the game of energy efficiency.