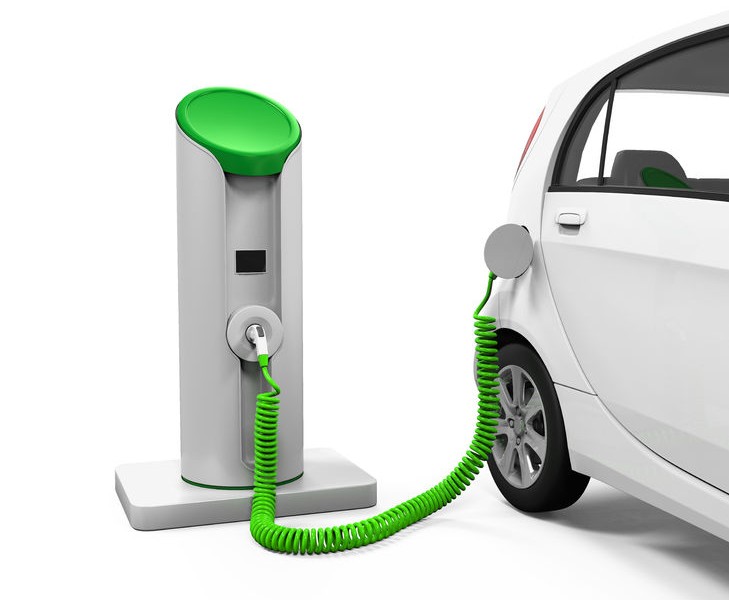 It doesn’t seem that there are many energy-efficient, electric cars traversing the streets of Baltimore.  However, that may change when the city installs a number of charging stations for these green vehicles with the hope that more and more people will adopt these particular cars and utilize the new spaces.

Baltimore Adds a Number of Spaces for Electric Cars

Electric cars are not a huge trend, but it is unquestionably rising in popularity.  “Jill Sorensen, executive director of the Baltimore-Washington Electric Vehicle Initiative…said there are more than 5,000 vehicles in the state that run at least partially on rechargeable battery power.”  “At least partially” is a hazy and vague statement, but facts seem to support the idea that more and more people in Maryland are accepting and adopting these eco-friendly vehicles.  Other locations outside of Baltimore City, such as Annapolis, have been said to be fond of the charging stations, with reports of the spots almost always being taken by drivers.

“There are a total of 606 public charging stations in 257 locations around Maryland” with “20 charging stations in 10 municipal garage” as of May.  Considering the growing trend of desirable “green” products and a rising distaste for fuel-heavy cars that negatively impact the environment, it isn’t any surprise that there has been a call for more of these spots.  More surprising, then, is the absence of these cars on the streets; most would be hard-pressed to name the last time they saw an electric car unless they, say, attended the Maryland Institute College of Art.  Perhaps this is due to a lack of available spaces for these motorists and not a warning that the new spots will go empty.

It’s understandable that these cars have not made headway in a city where the ability to charge them has been complicated by a lack of stations.  Additionally, the city has a difficult time with their current charging stations in the upkeep of machines that are somehow damaged (or vandalized) and not communicating well with the manufacturers.  If the resources and means to provide for electric cars are more widespread, the popularity of their “products” will surely rise.  “Use of at least some of the city garage chargers has more than doubled in the past two years” which is an optimistic fact to consider, since spots have not yet been augmented.

There are a number of charging station-producing companies throughout Maryland and lawmakers who want to partner with said companies to encourage the use of electric vehicles.  With more and more reports pouring in about the current and gradual effects of high levels of greenhouse gases on the environment, the time for change is soon (or now).

Consider making a change for the betterment of the environment and switching to an electric vehicle. For more information on energy-efficient products, get in touch with Tim Kyle Electric.