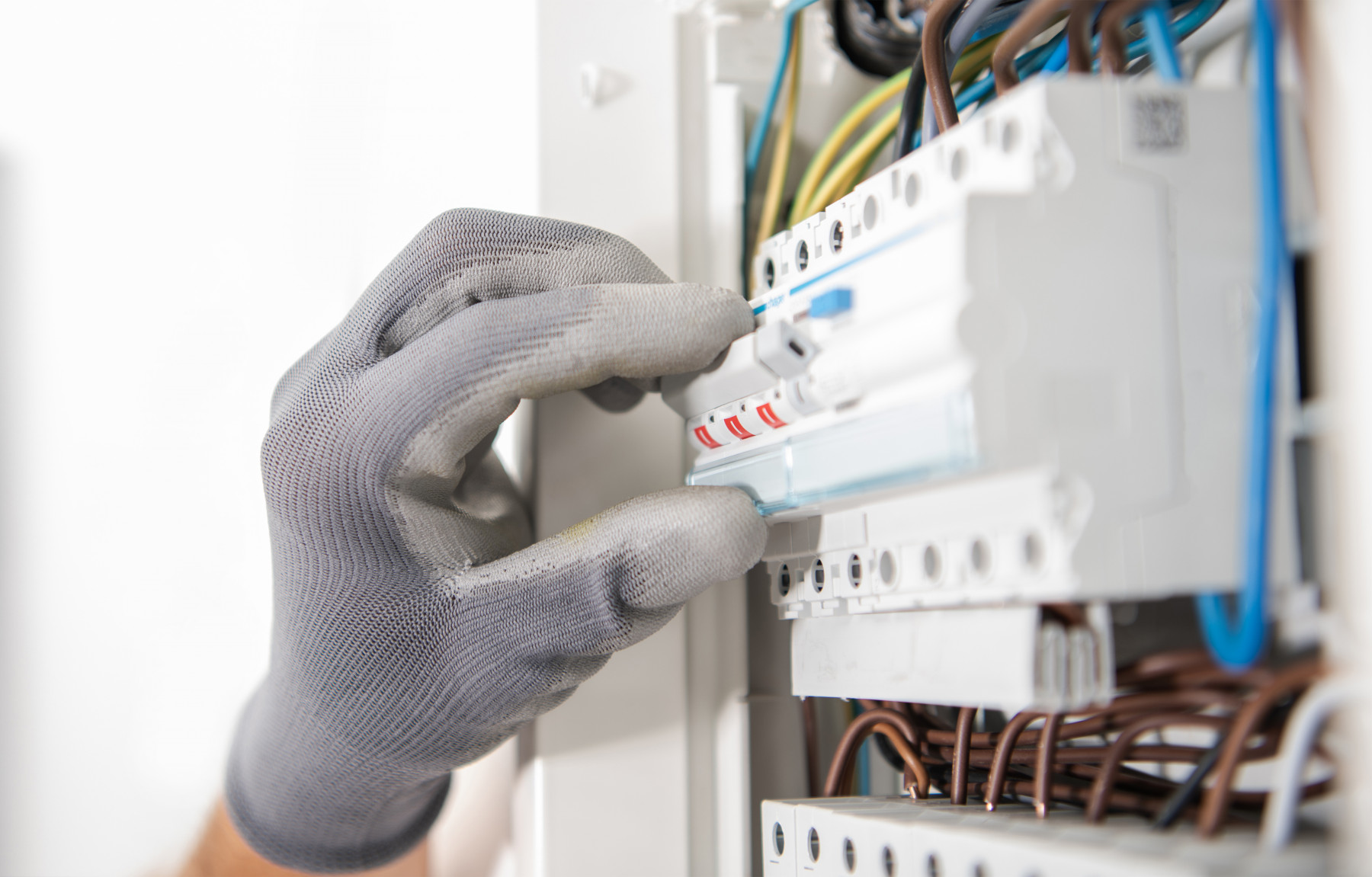 The Difference Between Fuse Box and Circuit Breaker

A professional Frederick electrician can help you figure out if your current electrical panel, whether a fuse box or a circuit breaker, will work best for your needs. Both these types of electrical panels interrupt electrical flows, which helps to prevent damage and fires from electrical overloads. However, despite performing similar functions, fuse boxes and circuit breakers work in different ways. Read on to learn more.

The fuses plugged into the fuse box will typically melt after stopping an electrical surge. Various types of fuses exist, and the ones some people use in their homes differ from the fuses used in commercial or industrial settings. A fuse comprises a filament in a metal or glass casing. The fuse allows the proper amount of electricity to pass through along the circuit. When too much electrical flow hits the fuse, signaling an overload, the filament melts to stop the electrical flow.

Circuit breakers can operate through two different methods: an electromagnet or a bi-metal strip. A breaker allows power to pass from the bottom terminal to the upper terminal. If there is too much electrical flow, the magnetic force of the solenoid is strong enough to move a metal lever in the switch mechanism. This action breaks the current and stops the flow of electricity. Some circuit breakers are designed with a metal strip that bends, thereby initiating the switch and breaking the current.

A fuse isn’t expensive, but you need to purchase the right fuses and install them properly. Whereas with a circuit breaker, you can simply flip the switch to reestablish a connection. Circuit breakers also make it easy to control electricity in a building by allowing you to toggle the switches on demand.

Circuit breaker panels can cost more to install or repair than a fuse box. Nevertheless, a circuit breaker usually makes the most sense for homeowners for ease of use and the fact that most modern homes come with them installed.

When to Call a Frederick Electrician

The older your home is, the older the panel is, and the more it will likely struggle to keep up with modern electrical demands. A breaker that is older than 30 years old should be updated. At Tim Kyle, we can handle your panel upgrades, starting with a thorough examination of your breaker box and electrical systems. We can take a look at how much power is being used and then install a panel that both meets regulations and meets your family’s electricity needs.